Best 5 Beautiful Temples In India You Must Visit.... 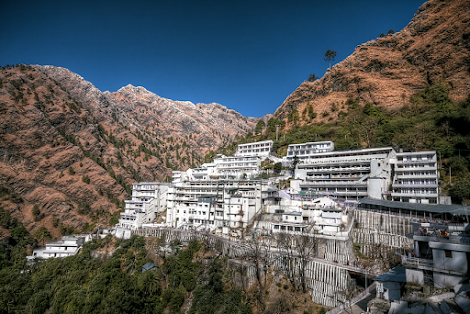 Peak Time to visit -Any Time

Vaishno Devi was an ardent devotee of Lord Vishnu and she used to meditate in a cave.

It is said that Bhairon Nath, a famous Hindu Tantric, saw the young Vaishno Devi at an agricultural fair and fell madly in love with her.

Vaishno Devi fled into Trikuta hills to escape his amorous advances, later she assumed the form of Mahakali and cut off his head with her sword in a caveThe Vaishno Devi Temple is an important Hindu temple dedicated to Vaishno Devi located in Katra at the Trikuta Mountains within the Indian Union territory of Jammu and Kashmir.

The temple is one of the 108 Shakti Peethas dedicated to Durga, who is worshipped as Vaishno Devi.

It is one of the most visited pilgrimage centers of India.

Every year millions of visitors visit the temple.During festivals like Navaratri,the count even increases to one crore visitors.

Vaishno Devi Temple is one of the richest temples in India. 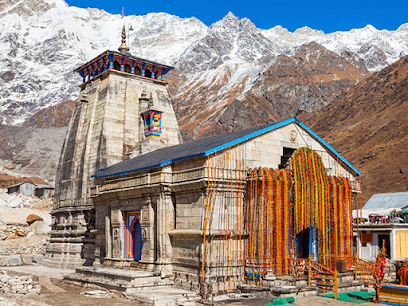 Distance between Delhi to Kedarnath by Road is 452 Kms.

Opens in May on Akshat Tritiya and Close on Nov.

This Temple is dedicated to Lord Shiva. The temple was initially built by Pandeva's were supposed to have pleased Shiva by doing penance in Kedarnath.

The temple is one of the four major sites in India's Chhota Char Dham (Yamunotri, Gangotri, Kedarnath, Badrinath)pilgrimage of Northern Himalayas.

The temple is one pilgrimage of Northern Himalayas. The holiest Hindu shrines of Shiva This temple is the highest among the 12 Jyotirlingas.

Kedarnath was the worst affected area during the 2013 flash floods in North India.

The temple complex, surrounding areas, and Kedarnath town suffered extensive damage,but the temple structure did not suffer any "major" damage, apart from a few cracks on one side of the four walls which was caused by the flowing debris from the higher mountains. 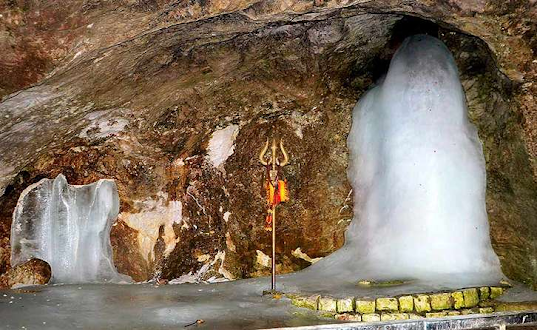 Distance between Delhi to Amarnath by Road is 971 Kms

Inside the 40 m (130 ft) high cave, a stalagmite is formed due to the freezing of water drops that fall from the roof of the cave onto the floorand grow upward vertically from the cave floor.

It is considered to be a Shiva Lingaa by Hindus. It is mentioned in the ancient Hindu texts of Mahabharata and Puranas that Lingam represents Lord Shiva. 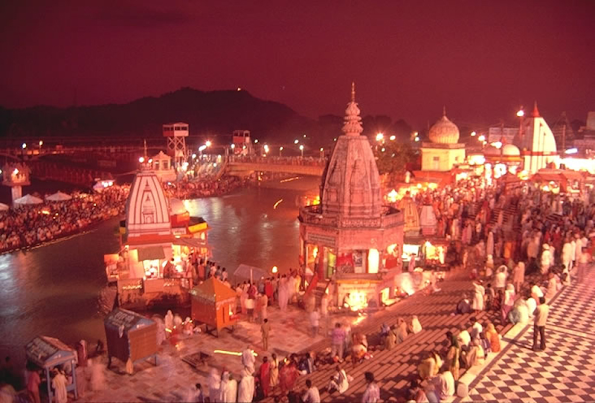 4 hr 19 min (221.5 km)
Time- any time
The city is situated on the right bank of the Ganga river,at the foothills of the Shavlik ranges.
Haridwar is regarded as a holy place for Hindus, hosting important religious events and serving as a gateway to several prominent places of worship.
Most significant of the events is the Kumbha Mela, which is celebrated every 12 years in Haridwar.
In the scriptures, Haridwar has been variously mentioned as Kapilasthana, Gangadwara and Mayapuri.
It is also an entry point to the Char Dham (the four main centres of pilgrimage in Uttarakhand viz, Badrinath, Kedarnath, Gangotri, and Yamunotri),hence, Shaivaites (followers of Lord Shiva) and Vaishnavites (followers of Lord Vishnu) call this place Hardwar and Haridwar respectively, corresponding to Hara being Shiv and Hari being Vishnu
5.Badrinath temple 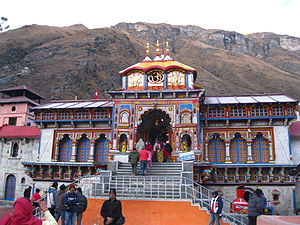 14 hr 13 min (550.9 km)
Time -May to August
The Badrinath temple is the main attraction in the town. According to legend Shankar discovered a black stone image of Lord Badrinarayan made of Saligram stone in the Alaknanda River.
He originally enshrined it in a cave near the Tapt Kund hot springs.In the sixteenth century,the King of Garhwal moved the murti to the present temple

Popular posts from this blog 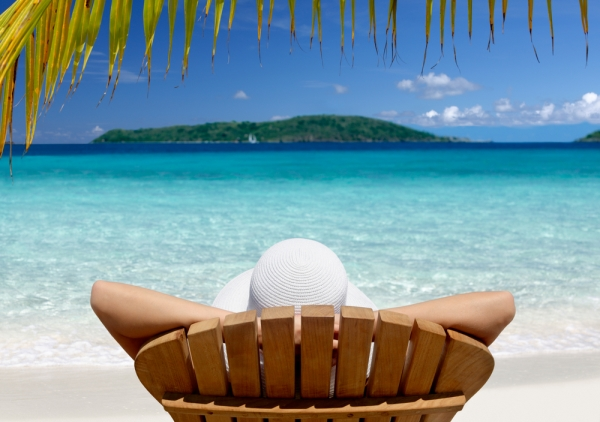 Hello Roam Enthusiast, Today I am talking about travel, usually, when we think about travel the very first thing that comes to our mind where we should go so here I am telling you these options and it will help you with that so let's choose your options.......                                   1.L eisure Travel These trips are centered around relaxation, sightseeing, exploring, and having a good time. Some characteristics of leisure trips include eating at nice restaurants, staying in classy hotels, relaxing by a pool or beach, tourist attractions, and venturing to new parts of the world. 1.Goa 2.Kerala 3.Manali 4.Sri Nagar 5.Port Blair 2.Adventure Tourism If you are an adventure lover you want to explore activities, then an adventure tour gives you the thrill you need, throughout the trip. Trekking, Mountaineering, River rafting, Paragliding, Bungee jumping, Aero-sports, Trekker huts, Mountain Biking, Valley crossing, Bodysurfing,
Read more